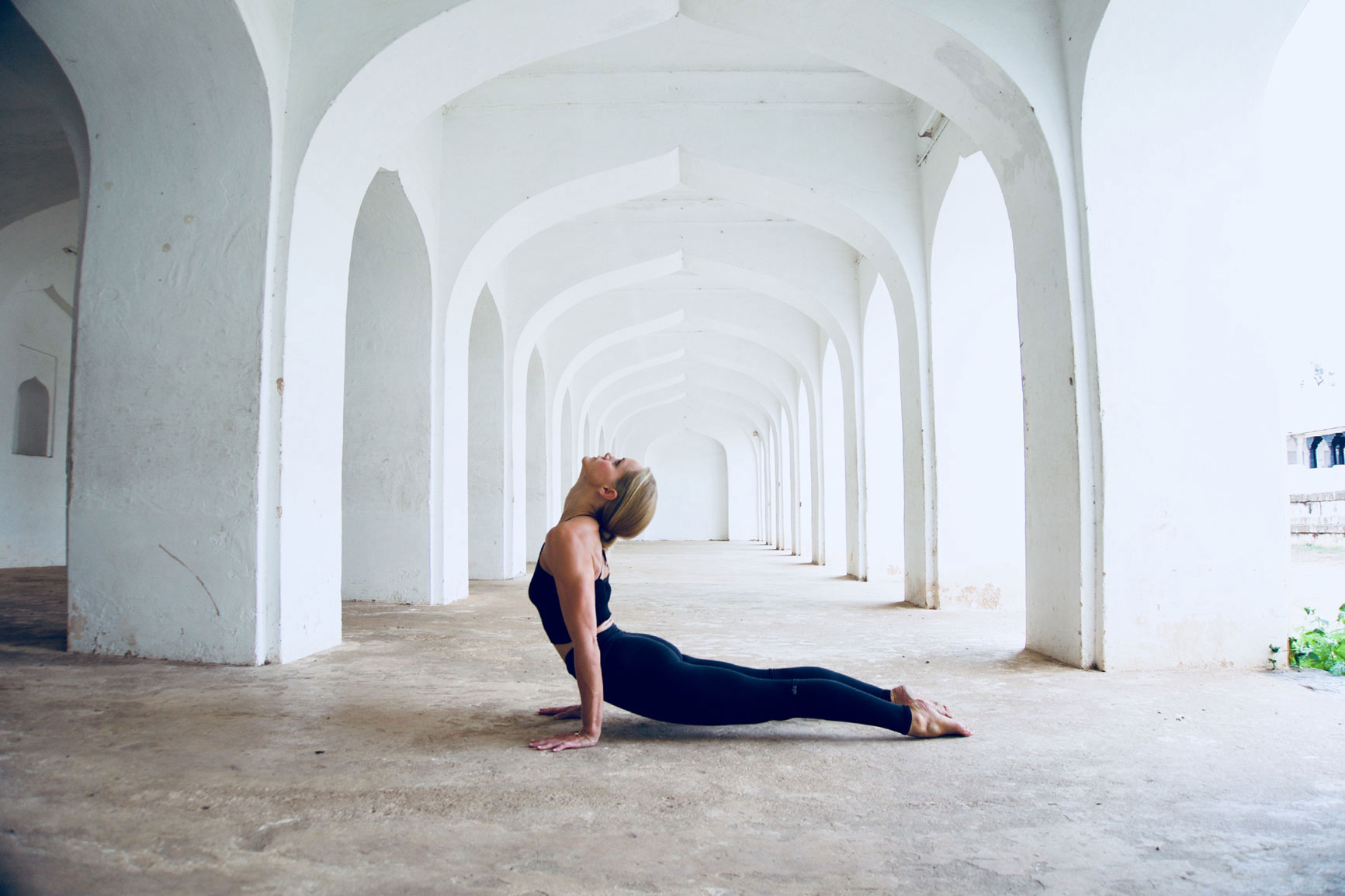 ”Yet Yoga as a way of life and philosophy, can be practiced by anyone with an inclination to undertake it, for Yoga belongs to humanity as a whole. It is not the property of any one group or any one individual, but can be followed by any and all, in any corner of the globe, regardless of class, creed or religion".

Ashtanga Vinyasa Yoga is a dynamic choreographed sequence of postures linked together by the breath. Through practice of Tristana; breathing (Ujjai), postures (Asanas), and gazing point (Dristi), we cultivate a body/mind connection and deeper awareness about the body and senses.

A steady regular practice will purify the body and slowly progress strengths and flexibility as well as evoke a more internal consciousness and peaceful mind.

Ashtanga Yoga as a physical practice was methodized in the ancient text The Yoga Korunta approximately 4000 years ago by the Vedic seer Rishi Vamana. These texts represents a foundation for what we know as the Ashtanga Yoga sequences today. They were re-discovered by the Indian Yoga Guru Shri T Krishnamacharya and passed on to several of his students, including Shri K Pattabhi Jois. Today his grandson Sharath is teaching in the Shala in Mysore together with his mother, Pattabhi Jois’ daughter Saraswathi.

The term Ashtanga Yoga derives from the Sanskrit words Astau meaning eight and Anga meaning limb. Ashtanga Yoga refers to the eight limbs as taught by the great sage Patanjali who was the first to systematize an approach to classical Yoga in his Yoga Sutras (200 BC). These 198 sutras or aphorisms, that beautifully embraces all aspects of Yoga,  should be merged into our practice to deepen a spiritual awareness to progress a state of Yoga or self-realization. Hopefully it enables us to experience our lives fully and move the collective consciousness toward compassion and kindness.

We believe in Parampara, a Sanskrit word that refers to the succession of knowledge from one guru to the next. We practice and teach in this tradition passed on from Sharath Jois.